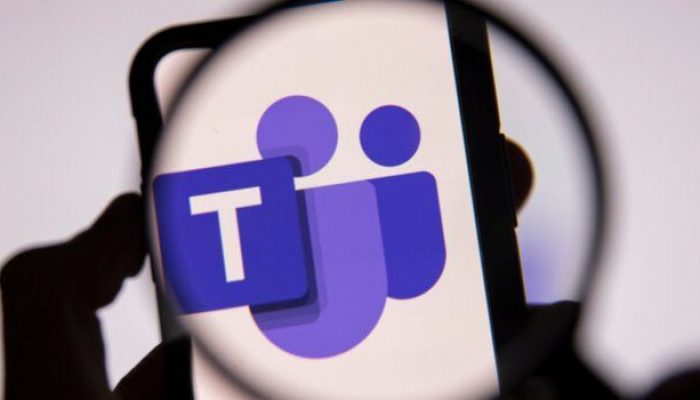 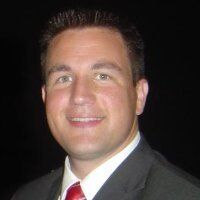 What is Microsoft Teams, and is it good for my business?

If you have ever found yourself on the market for user-friendly digital collaboration software, Microsoft Teams may have cropped up on the list of possible solutions – alongside the likes of Slack, Zoom and  Skype for Business. At face value, these software applications all address a common problem, however, the choice of the best-fitting software for your organisation will depend on a few key differentiators. But first, what is Microsoft Teams?

What Is Microsoft Teams?

Microsoft Teams is a collaborative workspace app that serves businesses large and small, allowing for workplace conversations, collaborative teamwork, video chats, document sharing, and more – all within the Microsoft 365 interface.

Microsoft’s dreams that  Teams eventually becomes the standard built-in workplace communications app for its Windows operating system and Office 365 productivity suite. Even other collaboration software users can expect to receive Teams link video invitations, thanks to the single-use private meeting feature which allows users to invite non-users for quick meetings.

What Can Microsoft Teams Do For Your Organization?

Fundamentally, the platform makes digital collaborations easy. Even beyond the world of business, the platform can be used by anyone, anywhere to communicate and easily collaborate with others on a project.

The seamless user flow is evident when creating an organization. Whenever other users are invited to your organization, they are presented with the option of joining pre-set-up teams directly, depending on permission levels that you pre-determine. Within their chosen teams, you (or any other users with administrative access) can create private or public channels which support organized chats, digital file-sharing, and even real-time collaborations.

For those needing some guidance, Microsoft’s Advisor for Teams simplifies the setup process. Once a user is  up and running, they can immediately set up virtual meetings and conferences, with the ability to create, edit and share files from within or outside Microsoft Office 365. Third-party app integrations in Teams simplify the process of setting up integrations to other services.

These apps can be directly accessed from Teams by clicking the “Apps” icon in the bottom-left corner of the desktop application.

What Does Microsoft Teams Cost?

For free, users can sign up to Teams, create organizations, and invite up to 300 people (or unlimited users for accredited academic institutions). Once registered, organizations can be grouped into teams or channels with group audio and video calling features and 10GB of cloud storage (plus an extra 2GB per person).

Teams can also be connected to external apps from Google, Adobe, Trello, etc outside of standard Microsoft integrations.

The free plan supports text, voice, and video collaborations within teams of 300 people. For additional features (official support, extra storage, better security, extra meeting features, or integration with certain Microsoft apps), costs start at $5 per user per month. Access to desktop versions of other Office apps such as Outlook and Word, including higher data caps, etc is priced a little higher at $12.50 per user per month.

As with most paid apps, annual subscriptions are priced a little lower than monthly subscriptions and a full breakdown of the pricing structure is available on the official Microsoft website.

Microsoft Teams vs Slack vs Zoom

IBM’s choice of Slack and  the NFL’s choice of Teams as their respective digital collaboration solutions is testament to the prominence of these apps driven by a constant drive to innovate and incorporate features required for diverse workplaces to succeed in the digital age. While Zoom does not offer a full suite of digital collaboration features that Microsoft teams and Slack offer, it does allow teams to video conference with people external to the organisation using one-click meeting join options.

At entry-level, Teams and Slack offer freemium plans, with Microsoft’s first paid tier ($5) costing slightly less than Slack’s ($6.67). While comparisons between both platforms are common, features such as file storage allowances (Microsoft’s 2 GB vs. Slack’s 5 GB) might change with time as each company moves to out-compete the other.

At scale, Teams offers larger enterprises more features – conference scheduling, detailed meeting recordings, and multi-user screen sharing are all features that offer Teams an edge over Slack. Both platforms are compatible with all operating systems, offer the use of support bots and allow for deep levels of customization. Users of both platforms tend to find some value in Zoom as a video conferencing solution, rather than as a primary digital collaboration platform – thanks to its open quick meeting set up features, live chat and recording abilities.

The biggest differentiator between Slack and Teams comes from their origin and subsequently, the quality of their integrations with other platforms. Teams offers a far superior native integration with Office 365, even with the free version. On the other hand, Slack primarily integrates with Google products, with an ability to integrate secondarily with other platforms including Microsoft Office 365 and SharePoint.

While many of these integrations are mutual, some are not and the onus lies on decision-makers to take the integrations with primary user software into consideration when choosing the ideal collaboration platform – whether the decision is being made between Slack, Teams or other contenders such as Discord or Google Hangouts.

The choice of Microsoft Teams as your digital communication and collaboration and communication platform is largely dependent on your needs as a business, and also the quality of integrations with other software you use for business.

PrevPreviousChoosing a data storage solution for healthcare organizations: cloud, onsite or hybrid?
NextCo-Managed IT: Making IT Work For YouNext